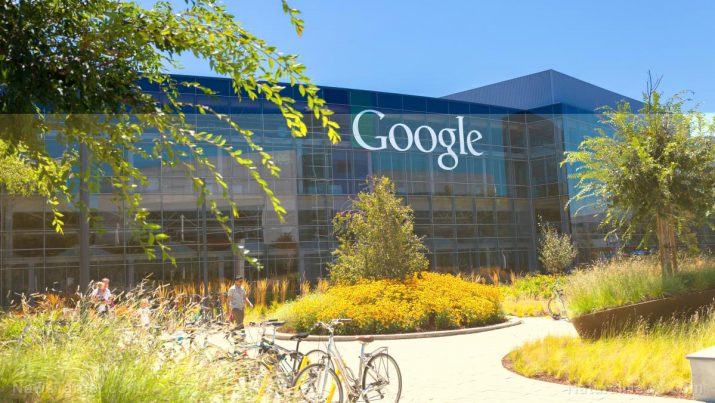 While economic growth in the U.S. remains stagnant, one sector has been performing remarkably well: Technology. Big tech stocks like Apple and Amazon have noted incredible gains, prompting one popular strategist to take a cue from the Occupy Wall Street movement and create a report called “Occupy Silicon Valley.”

According to Bank of America Merrill Lynch Chief Investment Strategist Michael Hartnett, this situation is unsustainable and the growing gap between tech capital and human capital could eventually result in “populist calls for redistribution of the increasingly concentrated wealth of Silicon Valley.”

The S&P 500’s record highs have been largely attributed to big tech stocks, with Goldman Sachs saying they are responsible for 40 percent of this success. The report shows that the tech sector already tops several major American cities’ GDPs, with the market value of Amazon.com surpassing the GDP of Washington, D.C. While New York and Los Angeles take the top two spots in the Market Cap versus Metropolitan GDP leaderboard, Apple and Google are right behind them, with Microsoft in sixth place. Moreover, Apple and Google parent company Alphabet have a market capitalization of $1.45 trillion combined, which exceeds the market value of Japanese and Eurozone financial stocks.

It is precisely this type of wealth that could spark a backlash, according to Hartnett. Silicon Valley execs enjoy huge salaries and even bigger bonuses. He thinks that if this success continues, policy responses could come in the form of increased interest rates and new ways to redistribute tech wealth.

He wrote: “When the government is short of revenue, they will look at places that have a lot of revenue. We know where a lot of that is right now.”

There have already been a few high-profile rumblings to this effect. For example, protestors unhappy about highly-paid tech workers forcing out the area’s less wealthy residents blocked the shuttles that bring employees to work at the Google and Apple offices in California. The windows of a Google bus were smashed, while demonstrators blocking an Apple bus carried a wooden coffin that said “Affordable Housing” on it. One of the San Francisco protesters said at the time: “We want the ruling class, which is becoming the tech class, to listen to our voices and listen to the voices of folks that are being displaced.”

A letter that was handed to Google workers by protestors said in part: “While you guys live fat as hogs with your free 24/7 buffets, everyone else is scraping the bottom of their wallets, barely existing in this expensive world that you and your chums have helped create.”

Meanwhile, rent control is growing in the Bay Area, as tech workers who can afford the outrageous rents in the area are at odds with those who cannot. Mountain View, where Google’s headquarters are located, approved eviction and rent control measures recently, while Santa Rosa plans to vote on similar measures soon.

In addition, artificial intelligence is poised to revolutionize businesses around the globe; self-driving cars are only the beginning. This will likely disrupt jobs and stoke the fire even further.