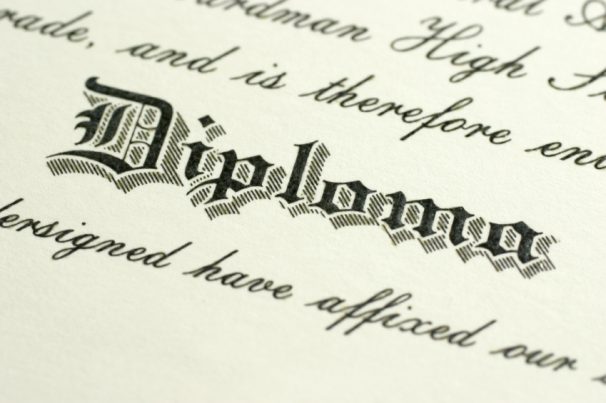 A psychology professor claims that neurodivergent individuals have “legal super-powers” that might result in the elimination of unconstitutional speech codes on college campuses.

Persons who show signs of neurodiversity include those diagnosed with Asperger’s syndrome, bipolar disorder, Tourette’s syndrome, or ADHD.

Writing in the Quillette, Dr. Geoffrey Miller of the University of New Mexico suggests that someone diagnosed by a psychiatrist with a mental disorder may be within his or her rights to request from college administrators a reasonable accommodation within established speech codes under the Americans with Disabilities Act.  The ADA requires entities such as employers and universities to reasonably accommodate individuals with recognized disabilities.

The lengthy article provides a step-by-step guide for someone with a genuine, diagnosable mental disorder to use the ADA strategy in good faith, including the potential of a lawsuit, to challenge often vague, confusing, or unrealistic campus speech codes. He details how to progress up the chain of command starting with the university ADA coordinator. Failure to provide a reasonable accommodation in a timely manner or a directive that the individual must comply with the existing speech code could constitute an ADA violation by the educational institution, Miller suggested.

In the detailed essay, the professor maintains, among other things, that while a stigma attaches to a mental disorder, it conveys a hidden upside.

Advocating for your ADA rights is your pressure point to force administrators to rethink their misguided policies…The best accommodation is for them to simply repeal the speech codes. You’re simply offering them a very good legal excuse for doing that…think of yourself as a heroic altruist who’s weaponized your disability for the greater good. You’re leveraging your ADA rights to secure free speech rights not just for yourself, but for everyone else who doesn’t happen to have a diagnosed disability.

Given the anti-discrimination provisions of the ADA, “any speech code at a public university that imposes disparate impact on neurominorities is illegal,” Miller told PJ Media.

Dr. Miller underscores, however, that he is not an attorney, disability rights expert, or someone offering legal advice.

Nor is Natural News providing legal advice in any manner.

On some or many U.S. college campuses, and those in Europe as well, conservatives, libertarians, and populists often find themselves shouted down and accused of hate speech and violating an existing speech code merely for expressing a legitimate, peaceful political opinion, as Natural News recently suggested. (Related: Read more about the excesses of far-left progressives at Crybullies.news.)

At the risk of stating the obvious, prior to the outpouring of political correctness, college was supposed to be a place where all ideas are up for debate, and people of all backgrounds and ideologies mingle rather than separate. That was then, and this is now, however, as Natural News founder Mike Adams said earlier this year.

All across America, left-wing colleges are radically transforming into “terrorist training camps” for so-called “social justice warriors.” Far from teaching our youth anything useful about academic subjects, many colleges and universities are nothing but indoctrination centers for left-wing extremism.