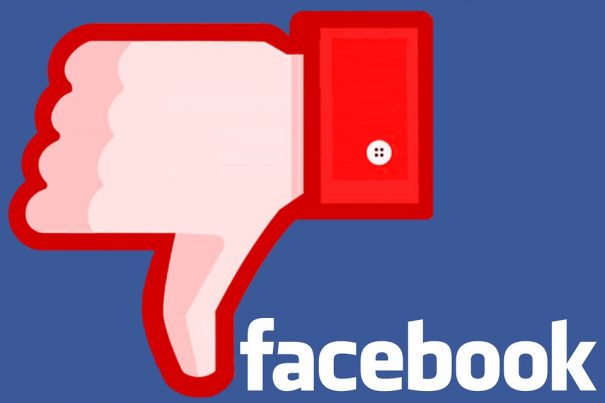 Ever since the Sandy Hook Elementary School massacre on December 14, 2012, schools across America have been on high alert to protect their students. Days before the start of the Holiday season, 20-year-old Adam Lanza killed his mom in her home in Newtown, Connecticut, before opening fire in the elementary school, killing 20 children and six staff members.

Though many believed stricter gun laws would prevent such events, there have been more than 220 school shootings since that terrifying morning, according to data from Everytown for Gun Safety. Given these alarming numbers, many schools across the United States have adopted an absolute zero tolerance policy on firearms.

One Ohio middle school, however, took the anti-gun establishment and zero tolerance policy a little too serious and suspended a student for scrolling through Instagram and liking a picture of an airsoft gun one of his friends had posted. Though schools should protect their students, events like this create unnecessary fear among students and parents alike.

As The Daily Sheeple noted, gun paranoia remains at a ridiculously high level in American schools. The ten-day suspension of this seventh grader does not only raise questions about the current gun hysteria, but it also shows how we are constantly being spied on via the social media platforms we use.

After liking the picture the night before, 13-year-old Zachary Bowlin — who according to his dad likes to play airsoft with a few of his friends — was patted down and checked for weapons by school officials the next morning. After being handled like a true criminal, the boy was told they were going to give him a ten-day suspension with the possibility of expulsion.

While this sounds just too crazy for words, the Trenton school officials justified their actions by claiming that liking the picture of an airsoft gun somehow threatened school safety. The Edgewood City Schools Superintendent Russ Fussnecker explained that some students stayed home from school after the photo was posted on Instagram, saying that they felt uncomfortable.

Though it remains a mystery how the school found out about the Instagram picture, it is believed certain students that got frightened by the sight of the airsoft gun reported it to the school’s officials.

When Zachary’s parents were informed about the incident, they could not believe what they heard. Was their son really been pulled out of school because he liked a picture of a weapon, not even a real one, his friend posted on social media?

“It was 10 days suspension with the possibility of expulsion. I’m like, ‘For liking a gun? Did he make a comment or threat or anything?’ And it’s like, ‘No. He just liked a picture.’ I’m like, ‘Well, this can’t happen,’” Mr. Bowlin told WLWT5.

Bowlin added that his son’s decision to like the photo of a gun that shoots pellets, which included the caption “ready,” was harmless.

“The young man that posted it and my son, and probably four or five other kids, play airsoft in our field,” Marty Bowlin explained. “So I pretty much knew what it was about. So I really wasn’t concerned.”

Though Zachary’s parents didn’t see any harm in their son liking this picture, school leaders viewed the incident from a whole different angle.

“When you’re dealing with school districts nowadays and there are pictures of guns, regardless of the kind of gun it is, it’s a gun,” Russ Fussnecker said. “And there are certain images or words, I can’t determine if that’s playful or real. And until I can get to an investigation, I have to look into it, those students have to be removed.”

Eventually, after speaking with Zachary’s parents, the school revoked the suspension allowing Zachary to return to school without a penalty. Nonetheless, Zachary’s friend who posted the picture absurdly remained on suspension.

Find more information and news about how to safely use guns at Guns.news.